Favorite Pass times include:
Here are a few ways to make friends with them:

Famous Romanians
You'd think that a country would have an official webpage. Romania doesn't because they are not yet aquainted with advanced technology such as electricity or soap. 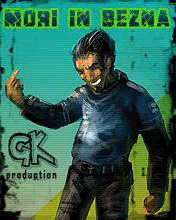